Three arrested after attempting to rob bank branch in Amman

Three arrested after attempting to rob bank branch in Amman 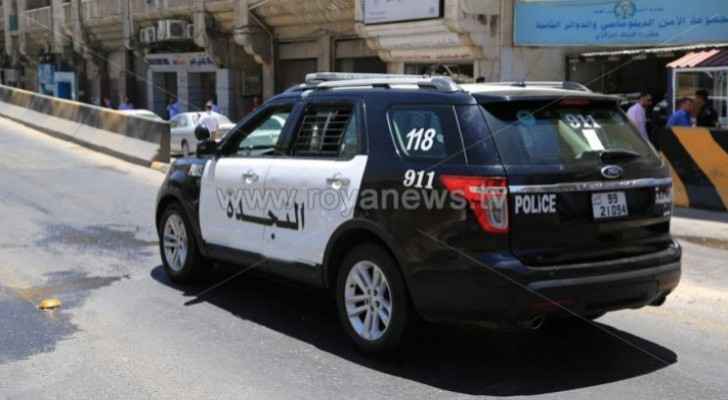 Personnel of the Criminal Investigation Department (CID) managed to arrest three suspects, one of whom was of an Arab nationality, who allegedly tried to break into a branch of a bank by dislocating one of its windows on Saturday night, July 27, 2019.

The Public Security Directorate (PSD) had received a report when a bank branch alarm was triggered in the industrial area of Al Bayader, south of Amman. The nearest police patrol rushed to the site, where there was a group of suspects tampering with one of the bank windows and they fled the scene, spokesman for the PSD said in a statement.

The spokesman added that on Friday evening, July 26, 2019, the alarm went off at the same branch, where the patrol rushed again to the scene and discovered that unknown suspects broke into the branch by dislocating the window and fled the scene without stealing anything.

A CID special team was formed to follow up on the investigation, identify the suspects and arrest them, the spokesman noted.

Through investigation and the gathering of information, CID personnel were able to identify three suspects, one of whom was an Arab national, who allegedly attempted to rob the bank.

The suspects were arrested and confessed to plotting and attempting to steal the bank branch by breaking into one of its windows and the investigation is still underway.