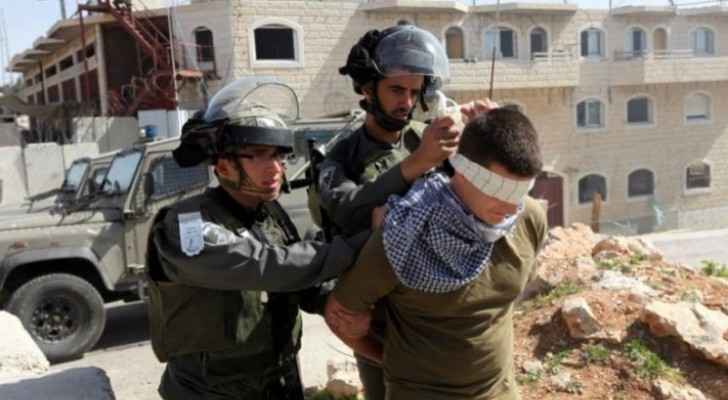 A statement by the Palestinian Prisoners Society (PPS) said that Israeli army stormed the cities of El-Beira, Ramallah, Bethlehem, Qalqilya, Nablus, Hebron and a number of neighborhoods in the occupied Jerusalem and arrested the 23 locals, under the pretext they are wanted by the Israeli authorities due to their activities against the occupation.

The Israeli army launches arrest campaigns on a daily basis against dozens of Palestinians in various cities and villages of the West Bank under unjustified various pretexts, the PPS added.