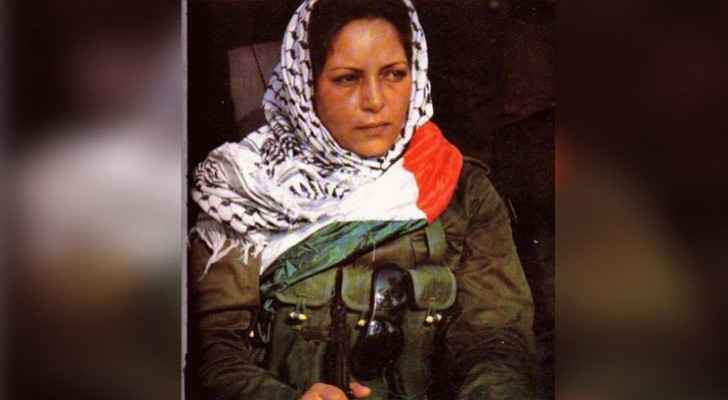 Director of the office of the Israeli occupation's Prime Minister, Benjamin Netanyahu and spokesperson for the Arab media, Ofir Gendelman has verbally abused the Palestinian martyr, Dalal Mughrabi, describing her as "despicable terrorist."

On a post on his Facebook official account, Gendelman said, "Palestinian Prime Minister, Mahmoud Abbas "Abu Mazen" congratulated girls who participated in a summer camp that was held to commemorate the death of Mughrabi, who killed 35 settlers."

Dala Mughrabi was a Palestinian militant who was a member of the Fatah faction of the Palestine Liberation Organization (PLO).

She participated in the 1978 Coastal Road massacre in Israel. The attack resulted in the death of 38 Israeli civilians, including 13 children. Mughrabi and eight other militants were also killed in the course of the operation. While she has been hailed as a martyr and a national hero among many Palestinians, the occupation and the United Nations described her as a terrorist.