Heatwave originating from Africa on its way to Jordan

Heatwave originating from Africa on its way to Jordan 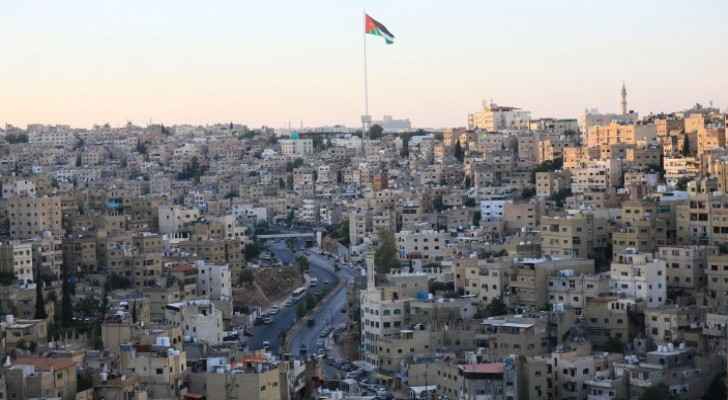 Temperatures are expected to drop a little today, becoming around their annual average and creating normal summer conditions in most regions, according to Arabia Weather.

The weather will be hot in the Jordan Valley and the Dead Sea.

Pleasant conditions will prevail in most regions at night with some clouds in the northern and central parts of the Kingdom.

On Sunday, Monday and Tuesday, temperatures may increase a little, yet remaining around their average during this time of the year.

On Wednesday, July 17, 2019, a hot air mass will be originating from Central Africa, where a significant rise in temperatures is in the forecast.

Temperatures will be 5-7 degrees above their annual average, with highs of 36 degrees in Amman.

The weather will be hot in most regions and even hotter in the Jordan Valley, Dead Sea, Aqaba, and the desert areas.

At night, the weather will hotter than the previous nights during the week. However, it will become moderate over the mountains during the late-night hours.

Jordanians are urged not to spend a lot of time under the sun, especially in the noon and afternoon, particularly between 10 am and 5 pm.

Heatwave to end on first day of Eid ....