Arabia Weather: Heatwave to start affecting Jordan as of tomorrow

Arabia Weather: Heatwave to start affecting Jordan as of tomorrow 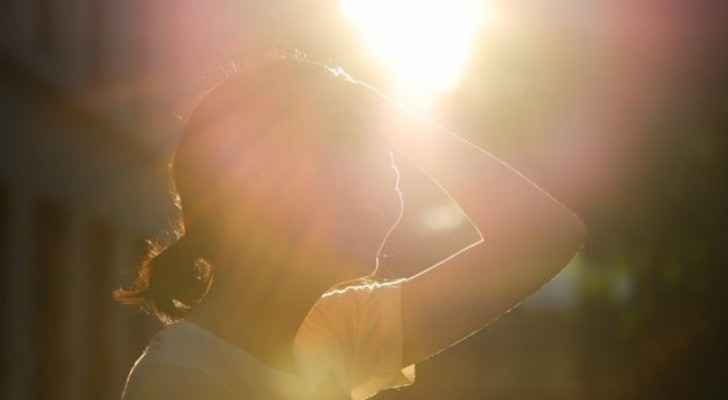 Jordan is expected to get affected by a heatwave as of tomorrow, June 24, 2019, where a remarkable rise in temperatures is predicted, as temperatures will be 3-5 degrees above their annual average, according to Arabia Weather.

The weather will be relatively hot in various areas, and extremely hot in the Jordan Valley, Dead Sea, Aqaba and the desert areas.

The maximum temperature in Amman may be about 34-36 degrees.

At night, the weather will be more hot than usual, and the minimum temperature in Amman may be 23 degrees.

However, the peak of the hot air mass is expected on Tuesday, where the maximum temperature will be 39 degrees in Amman, and winds will be northeasterly.

The influence of the heatwave is predicted to decline on Thursday, where moderate weather conditions will prevail during the weekend.

Jordanians were urged not to spend a lot of time under the sun, especially in the noon and afternoon and they were advised to drink plenty of water and liquids.

Weather depression to hit the Kingdom ....