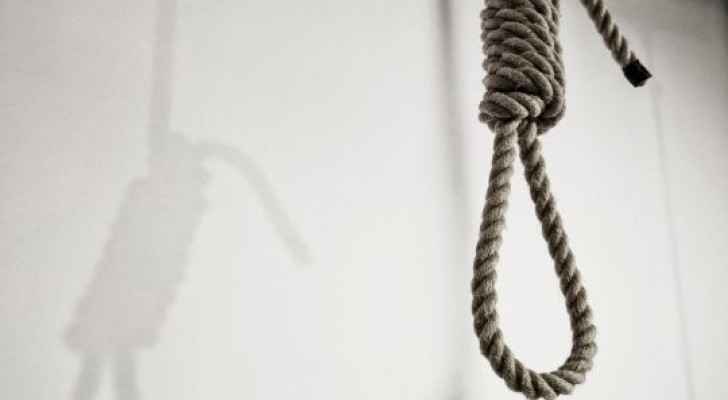 The Grand Criminal Court has sentenced on Wednesday, May 29, 2019, an Egyptian expatriate to death for killing a Jordanian citizen in Madaba in June 2016 after agreeing with the victim's wife, who had an illegitimate relationship with the killer.

The Court had also sentenced the wife to hard labor after being accused of complicity in the murder.

Prior to the date of the murder, the Syrian wife, who planned with the killer to carry out the crime, had given him JD 300 to buy a pistol in order to kill the victim.

The criminal had indeed bought the pistol and since he already knows the victim, he asked him to get into his car and go on a ride with him.

The killer then shot the victim in the head, where he died immediately for a skull fracture and brain damage.

The criminal was convicted of premeditated murder by Judge Ibrahim Abu Shamma, in the presence of the two civilian Judges Anwar Abu Eid, Tariq Al-Rasheed and the Court's Prosecutor Afif Khawaldeh.