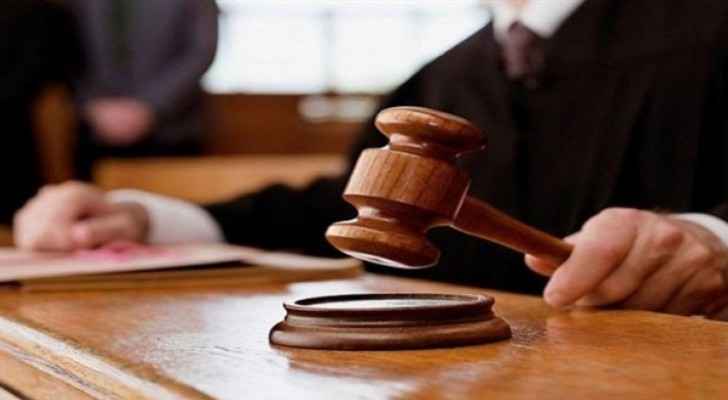 The Grand Criminal Court has sentenced a 20-year-old man to 10 years of temporary hard labor after indecently assaulting a 13-year-old child inside a hotel room in Amman.

The court raised the penalty because the accused took advantage of his external appearance, which showed that he is a conservative, trustworthy man.

The court said in its decision that the accused has lured the young child into a hotel room in Amman, claiming that he wanted to offer him a job.

The accused was then able to take control of the child and has indecently assaulted him, committing a crime which is against the provisions of article 3/296 of the penal code, since the child has not yet reached the age of 15.

At late night, the accused left the room to buy necessities and the child was unable to leave because it was too late and he did not know how to return to his family's home, so he slept that night in the room.

Next morning, the young boy woke up and did not find the accused, so he called his mother and told her what happened.

His uncle has later arrived and accompanied the young victim with him.

Later on, the competent authorities chased the accused, arrested him and completed the legal measures against him.