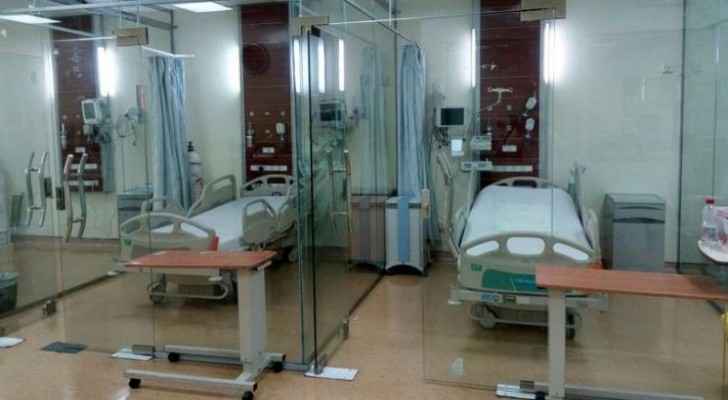 The story began in 1991 when an Emirati woman went to pick up her four-year-old son from school and began to drive back to their home in Al Ain area of the United Arab Emirates (UAE).

The woman did not know that she would not be able to see her son for 27 years, as their car collided with a school bus, leaving her with a traumatic brain injury which got her into a coma that lasted for almost 27 years.

“My mother was sitting with me in the back seat. When she saw the crash coming she hugged me to protect me from the blow,” her son Omar told the National.

He walked away from the accident, with a bruise to the head, but was left in despair as his mother waited for medical help.

“There were no mobile phones and we could not call an ambulance for help. She was left like that for hours,” Omar added.

Omar's mother was transferred to London for treatment but was returned to a hospital in Al Ain in a vegetative health state as doctors believed she would probably never open her eyes again.

During years in hospital, she was fed through a tube and her body kept healthy through physiotherapy to ensure her muscles did not deteriorate from the lack of movement.

However, Omar said he would never give up on her because he always had a feeling that one day she will wake up.

In April 2017, the Crown Prince Court heard about her condition and offered the family a grant for a comprehensive multidisciplinary programme in Germany.

The woman was given medication by a specialized medical team to improve her wakefulness, sleep rhythm and drive, and the therapy seemed to improve her state as she appeared to begin to consciously perceive her children as well as the doctor.

Around a year late and during her last week of treatment in Germany, the woman broke all the negative expectations and miraculously woke up from the coma.

“There was a misunderstanding in the hospital room and she sensed I was at risk which caused her a shock,” Omar said.

"Her son had been involved in an argument in her hospital room and his mother, seemingly prompted by the raised voices, began to stir," according to the National.

“She was making strange sounds and I kept calling the doctors to examine her, they said everything was normal. Then three days later I woke up to the sound of someone calling my name," Omar stated.

“It was her! She was calling my name, I was flying with joy; for years I have dreamt of this moment, and my name was the first word she said.”

She then started calling the names of her siblings, “and everybody who she expected to be around her; when she was screaming it was like she was reliving the accident and then woke up.”

After that, she became more aware and responsive.

“Now she can tell us where she is feeling pain, and I can have conversations with her if she is interested in the topic,” Omar told the National.

“She sometimes wakes me up to recite prayers with her, she would give me the topic and once I start with the prayer she continues the lines herself.”

According to a medical report, she is currently able to communicate with self and surrounding in a very reasonable manner especially in familiar situations, yet she still needs regular physiotherapy to improve her sitting posture and to prevent any other muscle contractions.