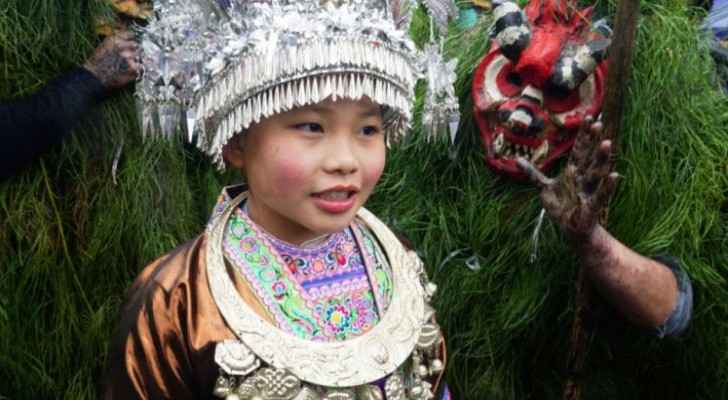 The man, identified by his surname Jiang, sold his daughter to a couple after racking up a debt of more than 60,000 yuan ($8,932.000) by gambling online, according to the Daily Mail.

Jiang took his one-year-old daughter away from home and told his wife that the girl would be staying with her grandmother.

Last November, Jiang told his wife that they would be staying with his mother in Zunyi city, about 140 kilometers (87 miles) away from their home.

Jiang immediately took the child away from home after he lied and told the buyers, a couple in Zhoushan, Zhejiang province, that he could no longer afford to raise the child because he had been separated from his wife and that his parents were dead.

The mother grew suspicious after she had not heard from her daughter for nearly three months.

Every time she asked her husband about their daughter, Jiang would give her different excuses to delay her return.

One day in February, the mother was checking her husband's phone at home when she discovered a screenshot of a conversation between him and her daughter's buyers, revealing that the daughter has been sold.

On the same day, the mother met with her mother-in-law, who told her that the child had been taken away from her weeks ago.

The horrified mother immediately reported the incident to police in Qianling district after her husband had disappeared.

"Jiang admitted to owing the large sum of gambling debts and opted for the extreme measure after seeing an online post about child adoption," the Daily Mail stated.

The child was located by police last Friday and brought home to her mother in Guiyang and the father has been arrested and detained on suspicion of human trafficking.