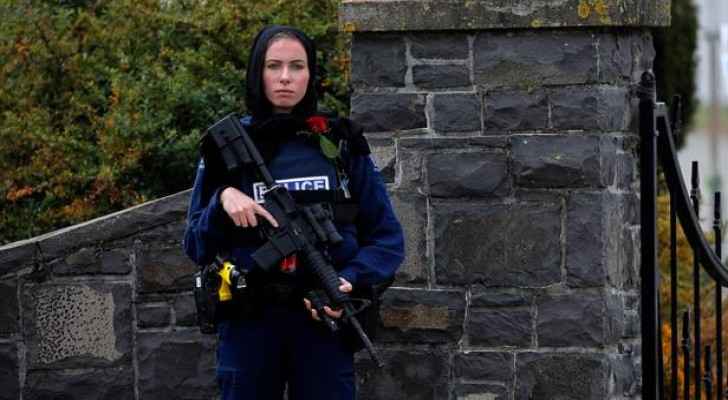 A week after a terrorist opened fire at two mosques that left 50 people dead, women across New Zealand showed solidarity with Muslims on Friday, 22 March, by wearing headscarves.

As Christchurch was set for prayers near the Al Noor mosque, where most of the victims were slain in the country's worst terrorist attack in modern history, women and some children in Auckland, Wellington and Christchurch posted pictures of themselves in headscarves.

Headscarves were also worn as a mark of respect by policewomen and non-Muslim volunteers directing the crowds around the site in Christchurch holding communal prayers on Friday.

The gesture caught on nationwide, in offices, schools and on the streets.