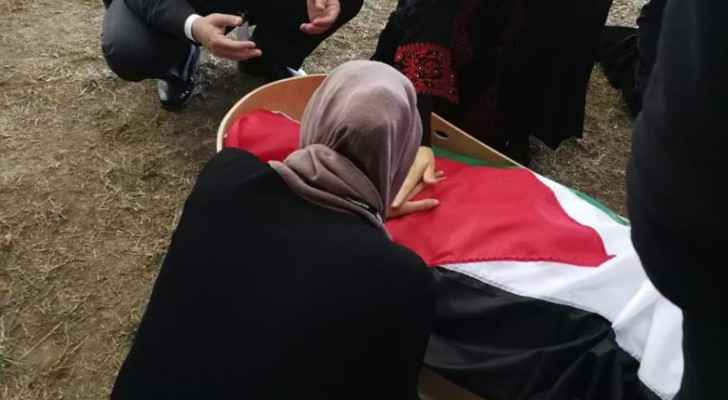 Spokesman of the Ministry of Foreign Affairs and Expatriates Affairs Al-Qudha said that the funeral of the four Jordanian martyrs who were killed in the mosque terrorist attacks in New Zealand were held today in Christchurch, New Zealand, at a solemn religious and government funeral after Friday prayers were many of the victims of the attack were buried.

Al-Qudha said that the bodies of Jordanian martyrs were wrapped in Jordanian flags, and the funeral which is the largest in New Zealand's history, was held in the presence of the Jordanian Ministry of Foreign Affairs team in New Zealand, and with the wide participation of members of the Jordanian community there, including some of the injured survivors who were keen to participate in this extraordinary event.

In her speech at the funeral, the New Zealand Prime Minister expressed her deep sorrow and solidarity with the families of the victims of the criminal terrorist attack and with the Muslim community in her country.

The official spokesman said that the ministry's working team, headed by Ambassador Ahed Sweidat, visited the homes of the Jordanians who died in the criminal incident. The team also visited the wounded people and checked their health conditions, which shows improvement every day.