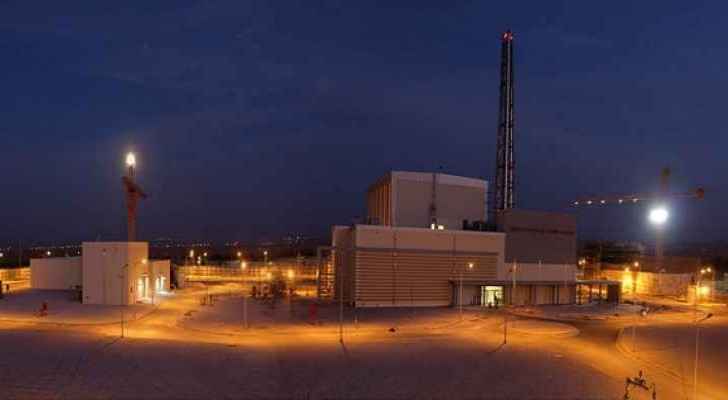 Amman General Prosecutor Judge, Mohammad Afif, ordered the detention of a pharmacist for allegedly spreading rumors about a leak at the research nuclear reactor at the Jordan University of Science and Technology (JUST).

A report was circulated on social media platforms claiming that JUST’s research reactor had a leak, the report also claimed that the levels of nuclear radiation inside JUST’s campus exceeded the permitted global levels.

Following investigations, the Cybercrime Unit was able to track down the suspect and refer him to the general prosecutor.

The pharmacist was charged with a misdemeanor of broadcasting false news.

40 scholarships to be granted to master's students of ....