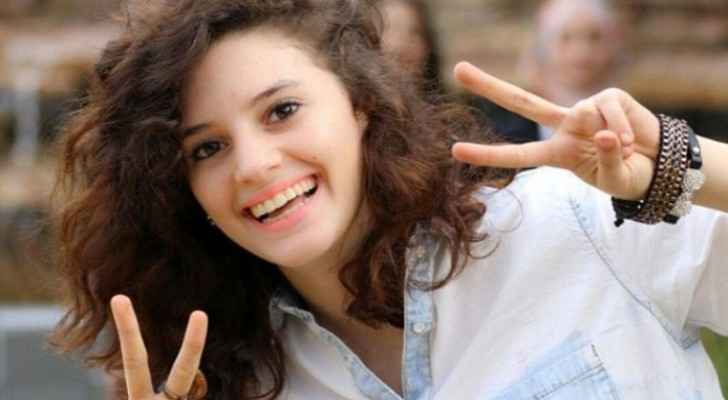 Palestinian student Aiia Maasarwe was raped then murdered in the Australian city of Melbourne while she on her way home from a comedy show just after midnight on Tuesday.

Her killer, 20-year-old Codey Herrmann, has been arrested by the Victorian police and charged with her murder.

Herrmann stood before the Melbourne Magistrates' Court on Saturday, 19 January, where he made no application for bail. The offender will remain remanded in custody until appearing in the same court on Monday.

This is an horrendous crime that has been inflicted on an innocent member of our community,” Detective Inspector Andrew Stamper told a news briefing on Thursday.

“Our presumption is that this was a random attack and opportunistic,” he said.

Maasarwe, 21, had only been in Melbourne for six months before meeting her death. Sadly, she was on a video call to her sister when she was attacked. Her sister said that she heard the phone drop, as well as hearing muffled noises from the attack in the background.

The Latrobe University student’s body was discovered by passersby about 50 metres from a tram stop on the corner of Plenty Road and Main Drive, which is the location where Herrmann is alleged to have assaulted and killed Maasarwe, the court was told on Saturday.

Earlier today, Prime Minister Scott Morrison and his family visited the location where Maasarwe’s body was found. He told reporters that “later today I’m going to be meeting with her father; words will fail me, I’m sure, as one father to another. I think the country is very shaken by it but at the same time, as always, reaches out and seeks to comfort.”

Australia has recently been reviewing its policies around violence against women.