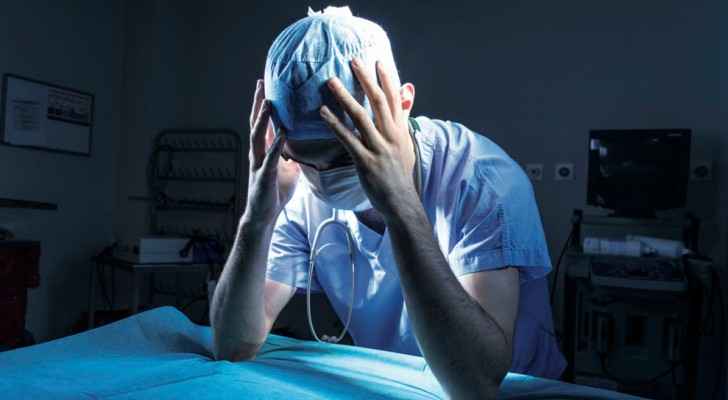 Minister of Health Ghazi Zaben said that his ministry has formed a committee which will be purely concerned with investigating patient deaths and concluding whether they were caused by complications or human error.

While it is unclear how many people have died from medical errors in Jordan in 2018 - or in previous years for that matter - a study published in 2012, titled “Reported incidence, causes, and reporting of medication errors in teaching hospitals in Jordan: a comparative study,” has found the following:

An inaccurate rate of total parenteral nutrition (TPN) was the scenario most commonly classified as a drug error; for this nurses would notify the physician, and complete an incident report. Poor quality or damaged medication labels were the most commonly reported causes of errors. Nurses failed to report medication errors because they were afraid that they might be subjected to disciplinary actions. There were some significant differences between ICUs and wards in assessment of clinical scenarios, causes of medication errors as well as their reporting. Reporting of medication errors should be encouraged. Immediate interventions should be initiated by all healthcare professionals in all clinical settings, especially in wards.” (Mrayyan MT)

The first nursing study about medication errors in Jordan was conducted by Mrayyan MT in 2007.

The descriptive study sampled 799 nurses from 24 hospitals, and it concluded that:

Every year, hundreds of thousands of people die as a result of medical errors. Some of the most common errors that can occur in hospitals include misdiagnosis, delayed diagnosis, unnecessary treatments, tests and procedures, medication mistakes, missed warning signs and making a mistake in the operating room.

Zaben insisted that the Ministry of Health is working on elevating the calibre of medical staff and services at Jordanian hospitals. While this is a great step towards reducing or eliminating the number of medical errors made by new and veteran doctors, it is still necessary to conduct medical-error-specific studies to learn about the most common errors and how to avoid repeating them.

Roya News English contacted the Ministry of Health but was unable to reach the Information Department for comment.

WHO recommendations for children in ....

More than 700 sick Palestinian prisoners in ....

More than 700 sick Palestinian prisoners in ....