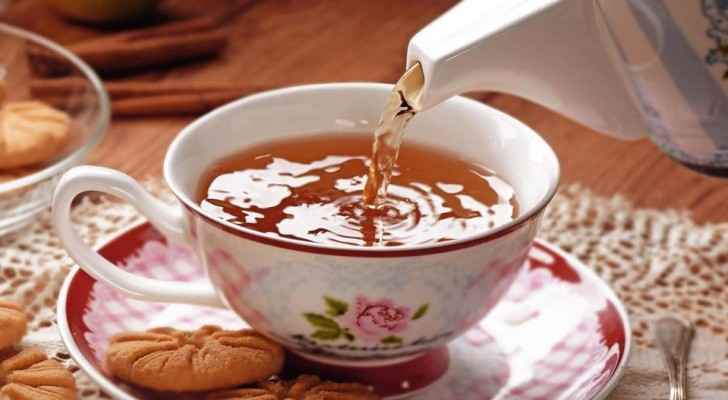 For many of us, whenever we think of a “cup ‘o tea,” we think of the Brits. However, while China was the top producer of tea in 2018, Turkey ranked first in terms of quantity consumed per person.

According to stats released in a report published by the International Tea Committee, a Turkish person drinks an average of 1,300 cups of tea every year.

That’s 3-5 cups per day during warm weather, and 10 cups when it’s freezing outside, Serdar Ersahin, Head of the Istanbul-based association, said.

While many nations are no strangers to tea culture, what makes Turkish tea different is that it must be brewed for around 20 minutes.

But Turks don’t just drink tea, they also produce it. In 2018, Turkey exported the aromatic beverage to 93 countries, earning revenues of $4.5 million, According to the Eastern Black Sea Exporters Association (DKIB).

Luckily for tea lovers, the comforting brew comes in so many flavours these days. Not only that, but many tea-manufacturing companies have begun making special types of tea, such as detox and a women's health range.

Energy and soft drinks banned from ....