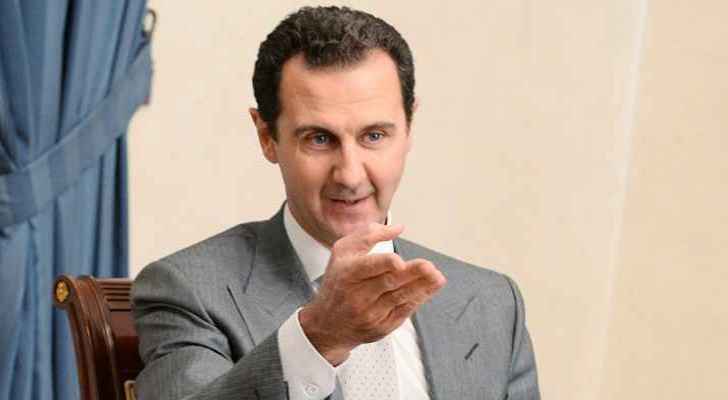 Syrian President, Bashar Assad, extended his greetings to His Majesty King Abdullah II and to the Jordanian people, stressing that Jordan and Syria are one country.

MP Awad Al Zawaida said in a statement that the Syrian president called for strengthening bilateral ties to what they used to be, and that Syria is ready to overcome all difficulties.

Zawaida described the meeting of the parliamentary delegation with the Syrian president as smooth and light.

He stressed that President Assad was understanding and responsive in all that which serves both countries, and that all the demands made by the delegation were catered to by the Syrian side.