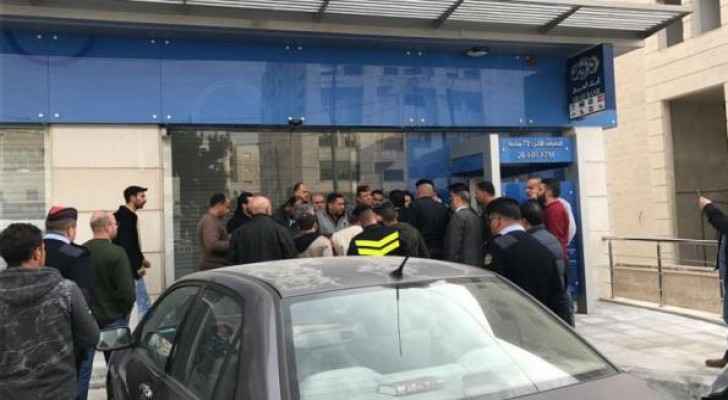 The State Security Court (SSC) issued a ruling on Wednesday, November 14, 2018, against the Arab Bank (Sport City) robber, who broke into the bank earlier in February 2018.

The 28-year-old man was sentenced to 15 years in prison, with hard labour, for robbery, endangering public security and disrupting law and order.

The decision was announced during a public hearing held under the chairmanship of military judge Col. Mohammed Al Afif.

According to what is listed in the indictment, the accused staked out the bank and planned how to break in.

Equipped with a pistol in a bag and wearing gloves and a mask to disguise himself, the criminal got out of his car, broke into the bank and fired a warning shot, threatening bank staff and customers.

After the accused fled with JD 45 thousand, $ 25 thousand and ten pounds sterling, the police followed and arrested him, after which he admitted to his crime during investigation.