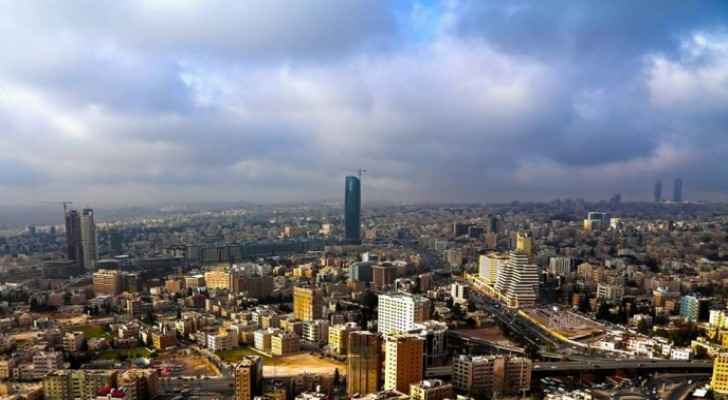 A decrease in temperatures is expected on Sunday, November 4, 2018, as the numbers dip below their yearly average.

In most parts of the Kingdom, the weather is to remain stable during the early hours of the morning, however the country is to slowly be affected by unsettled conditions with cold temperatures prevailing in the afternoon, while thunder clouds rage-on in certain areas of the Kingdom.

Thunder showers may occur in Northern, Central and Eastern areas of the Kingdom. Winds are to range between moderate to dusty during the thunderstorm.

At night, a general chilly feeling is to previal and a relatively dense fog is also to spread in areas of Eastern Badia.