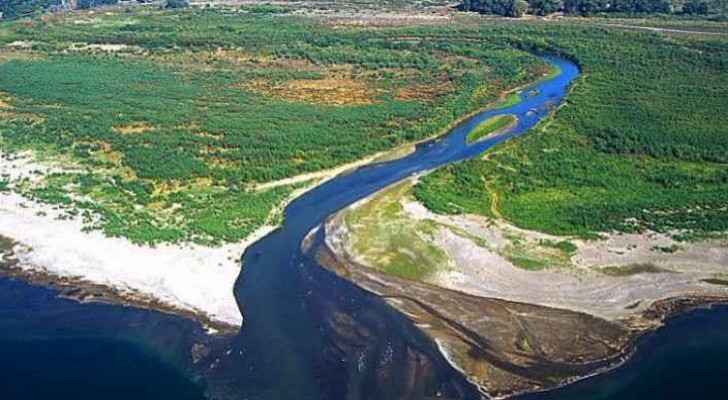 The Israeli government is pushing for the acceleration of the Red Sea-Dead sea Project, in order to improve its relations with Jordan, according to Israeli newspaper ‘Haaretz’, on November 2, 2018.

Following Jordan’s declaration of reclaiming the lands of Al-Ghumar and Al-Baqoura, Israeli sees that a possible solution to improving its relationship and easing the tensions with Jordan is the completion of the Two Seas project; as it will help alleviate the water crisis in the Kingdom.

Also known as the Bahrain Canal, the project is a conveyance between the Red Sea and the Dead Sea through a pipeline running from the coastal city of Aqaba by the Red Sea, to the Lisan Peninsula in the Dead Sea. The Canal will provide drinking water to Jordan, Palestine and Israel, and achieve a major other objective “Saving the Dead Sea” by discharging Red Sea water to balance the water levels of the Dead Sea.

The canal will also be generating electricity to sustain the project’s energy needs.

Jordan Red Sea Project (JRSP) was proposed at the end of the 1960s, and in 1994 became part of the Peace Treaty between Israel and Jordan. In 2013, an agreement to build the pipeline was signed by Israel, Jordan and Palestine.
The project was proposed to be located on Jordanian territory for financial and implementation reasons.

According to Haaretz, an Israeli political source pointed out that he does not expect this push to change the Jordanian decision about the Al-Ghumar and Al-Baqoura lands.