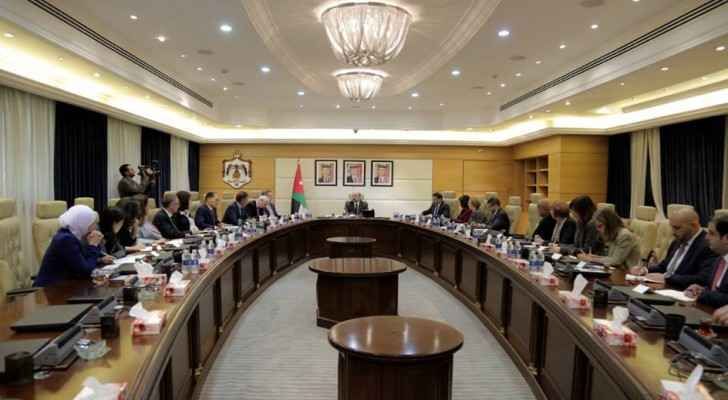 The meeting, which took place at the Prime Ministry, was attended by Minister of Planning and International Cooperation, Mary Kawar, and Minister of Finance, Ezzedine Kanakrieh.

The meeting discussed the national efforts exerted in achieving a financial and economic reform as well as the plans targeting economic growth and sustainability. Razzaz stated that Jordan is to adopt the support of the international community in order to overcome the current regional situation. Group of Seven (G7) is a group of countries consisting of Canada, France, Germany, Italy, Japan, the United Kingdom, and the United States, which are countries with largest advanced economies in the world – with more than 62% of the global net wealth.