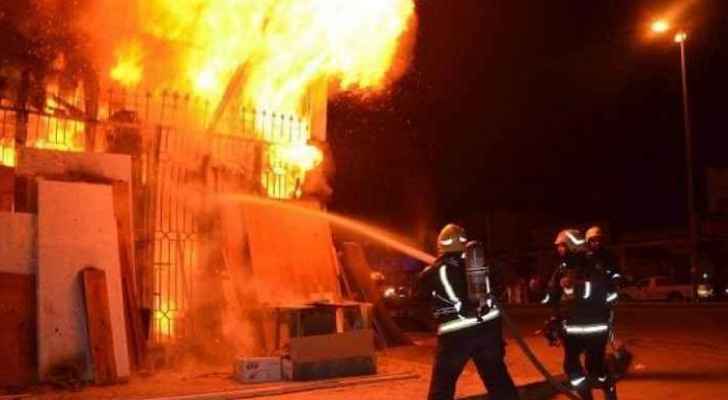 Two people died and five others were injured early Sunday morning, October 10, 2018, as a fire broke out in a house in Al-Ashrafyeh area, in the capital Amman.

CDD added that a committee was formed to investigate the incident and find out the reasons that led to the fire.