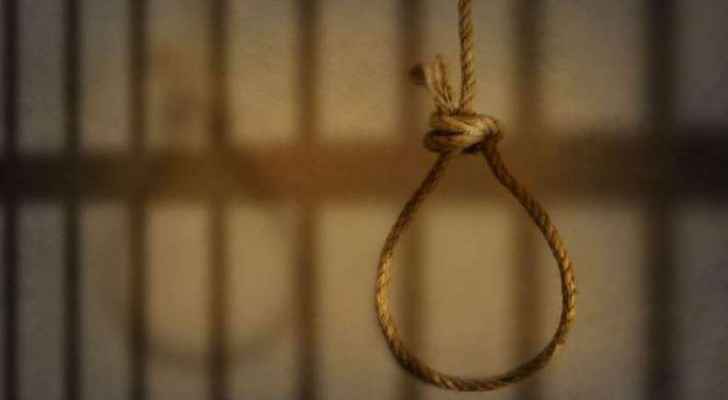 Since the beginning of the year, 105 inmates attempted suicide in rehabilitation and correction centres across the Kingdom.

Ayman al-Awaysheh, head of the centres, told Al Ghad newspaper that the prisoners tried to take their own lives to “draw attention to themselves and for other reasons to do with why they have been detained.”

Several attempts to smuggle drugs and mobile phones into the centres have been foiled, and those who were involved were punished accordingly, Awaysheh revealed.

Awaysheh did not reveal whether the drugs were going to be used by the inmates to overdose and end their lives.

Surprise visits are carried out routinely by prison guards to catch any inmates who might be in possession of illegal items, Awaysheh confirmed.

The official further revealed that prison guards have seized sharp tools, that could have been used as weapons, from several inmates in the centres.

According to Awaysheh, international human rights laws stipulate that prisoners are entitled to stage protests to express their dissatisfaction with their living conditions, trial procedures or any other issues.

Since the beginning of 2018, 43 inmates died due to illness in centres across Jordan.