Iraqi pilgrim jumps to his death in Mecca

Iraqi pilgrim jumps to his death in Mecca 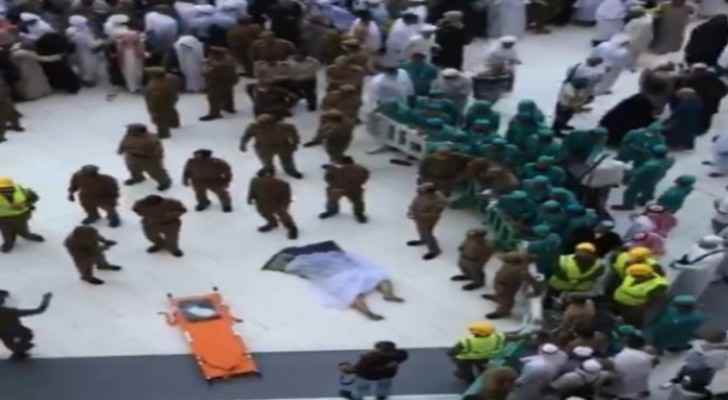 An Iraqi man residing in Saudi Arabia fell to his death in Mecca while he was performing Hajj on Friday morning.

The man is believed to have intentionally jumped from one of the higher floors in the Great Mosque of Mecca (Al Haram Mosque).

The spokesperson for Al Haram Mosque's security forces said that the man committed suicide at 8:10 am (local time).

He added that two pilgrims were injured when the man jumped onto the courtyard, and they they are currently being treated at a nearby hospital.