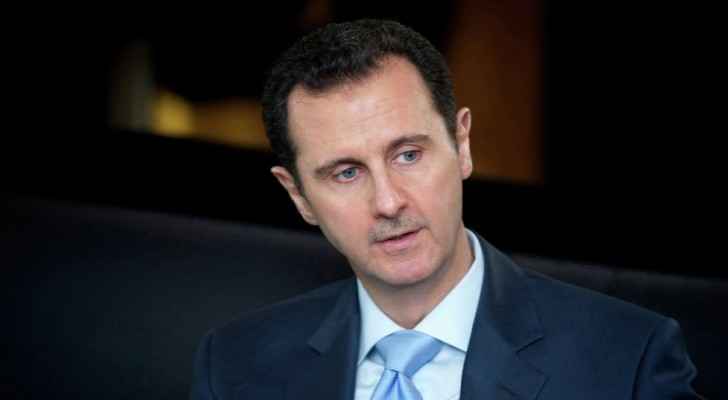 US, UK and France have threatened to respond to President Bashar Al-Assad if chemical weapons are used in regaining his control over Idlib Governorate, according to a joint statement released by the three countries on Tuesday, August 21, 2018.

In the statement, the three poles of the UN Security Council voiced their "great concern" regarding a military operation in Idlib and the humanitarian consequences that would arise if illegal chemical weapons are used.

This coincides with the 5th anniversary of the 2012 gas bombing in southwestern Syria’s Ghouta. The international society held Assad forces responsible for the Ghouta attack which resulted in more than 300 fatalities, and resulted in a US-Russian agreement under which Syria gave up its available chemical weapons and its associated means of productions.

Currently, and after a seven-year war, Assad is set out to regain control of Idlib Governorate, which is located near the Turkish border. Syrian Forces already got control of the south-eastern side of the Governorate.

"We will respond appropriately to any further use of chemical weapons by the Syrian regime" the statement added.

Next week, the UN Security Council is scheduled for a meeting where the humanitarian situation in Syria will be discussed.

OPCW confirms chemical weapon use in ....