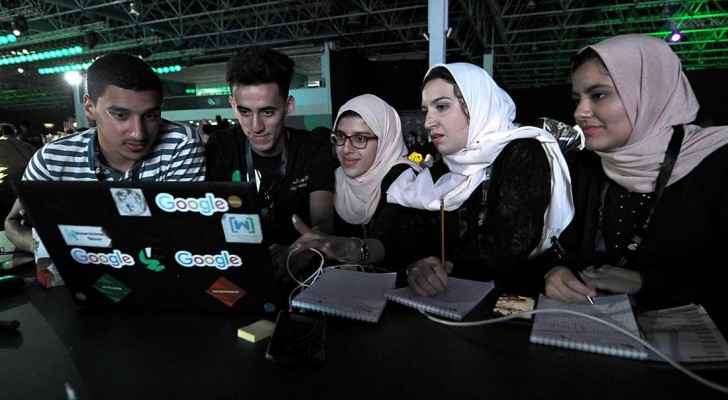 Breaking the Guinness World of Records, and with the participation of Google, Apple and Wikipedia, in association with the Saudi government, the first Haj Hackathon was launched at the Jeddah’s International Exhibition and Convention Center, bringing more than 3000 developers and programmers from around the world to modernise the holy pilgrimage which attracts around two million pilgrims travelling to Mecca annually.

Organised in Jeddah by the Saudi Federation for Cybersecurity, Programming and Drones, the event works to improve services and enrich pilgrims' experience in matters of transportation, accommodation, financial solutions, food and beverages, traffic control, communication and crowd management.

"This event is one of the most important things for a country that has great ambition to become the gateway to technology in the Middle East.” Wales said.

Al-Thukair said that such a program will give birth to innovation and creativity. It will also supports talented youth and influences them to work in the direction of the 2030 Vision. the Hajj Hackathon is the Kingdom's entrance into the World Records, he added. Saudis will be able to live the experience of delivering their country into the gateway of technology. Pointing out that this goes in line with the Kingdom's ambitious vision in moving towards a quantum leap in all aspects of life.

The Hackathon has attracted women as well who are participating to showcase their technical expertise in programming.