Opening fire in celebration has been a national issue in the Kingdom. (The Firearm Blog) 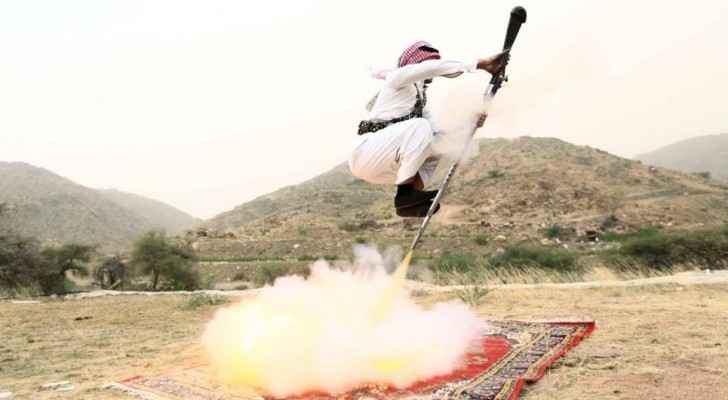 Despite the government’s stern warnings against gun firing during celebratory occasions in the Kingdom, the residents of Karak have complained that this dangerous practice has not died out.

After a decrease in the number of celebratory fire cases in Karak over the past few years, the governorate’s citizens told Jordanian state-run news agency Petra that the practice is on the rise again.

The citizens voiced their concern for the lives of those attending the celebrations, noting that even those sitting peacefully in their nearby gardens could be at risk of getting hit by a stray bullet.

Dozens of agreements have been signed in the past to prohibit anyone from firing a weapon during weddings and other celebrations.

The residents of Karak are now demanding that officials take serious action against anyone who does not comply with the agreements’ rules, while urging everyone to leave a celebration if someone is about to open fire, and to report that person to the authorities.

They have also demanded that the government fines the persons holding the celebration and to “socially isolate them.”

Opening fire in celebration has been a national issue in the Kingdom and a number of celebratory events have seen people either accidentally injured or killed.

Clothing factory in Karak shuts down ....