Is it safe to fly to Lebanon? (The Logic Escapes Me) 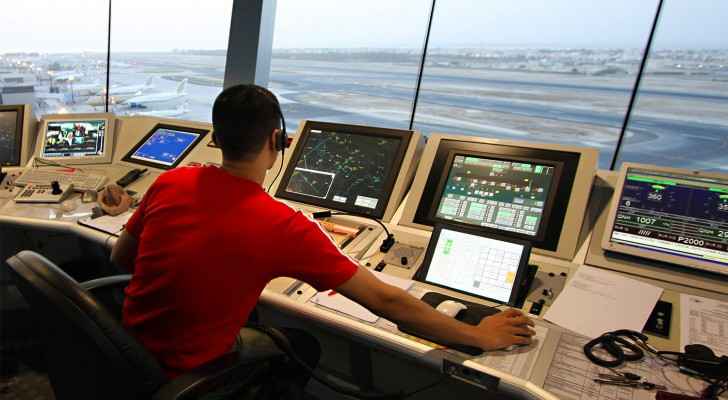 If you have a fear of flying, you might not want to continue reading this article, especially if you’re planning a trip to Beirut.

“It is a safety problem,” said Ali Hammoud, the head of the executive committee of LebATCA. “If you have somebody working more than they should, that’s a problem.”

In order for Beirut’s airport to function efficiently, it needs 65 certified air traffic controllers. It currently has just 19 of those, according to Hammoud, whom he said work alongside six or seven retiree holdovers to ensure that 350 flights take off and land safely every day.

Still, 65 controllers is not enough. According to another air traffic controller, the number of controllers needed under the law is 106.

“We need staff, we need training, we need ... intensive care,” the controller said, who asked to remain anonymous because he isn’t authorized to speak to the press.

On 16 May, air traffic controllers in Beirut went on strike in an attempt to pressure the Cabinet into taking action.

Hammoud also said that the Cabinet “extended the contracts for the retiree holdovers to allow time to bring new trainees up to speed,” reported The Daily Star.

If Aoun were to sign the decrees today, new recruits will still “need at least three years of theory and on-the-job training,” the controller said. “This is a long-term procedure.”

Quite worryingly, Lebanon lags behind the world average in six of eight categories tracked by the International Civil Aviation Organization (ICAO).

The ICAO gave Lebanon a 39% implementation rate in the air navigation category, which covers air traffic control. The world average is around 63%.

So is it safe to fly to Lebanon?

Hammoud says it is, despite the personnel issues.

“We are within the [acceptable] limits. We are doing the best we can, although the traffic isn’t [yet] as intense as it will be in the summer.”

Israir flight to Dubai cancelled after ....