Jordan restored the death penalty by hanging in March 2014. (ABC) 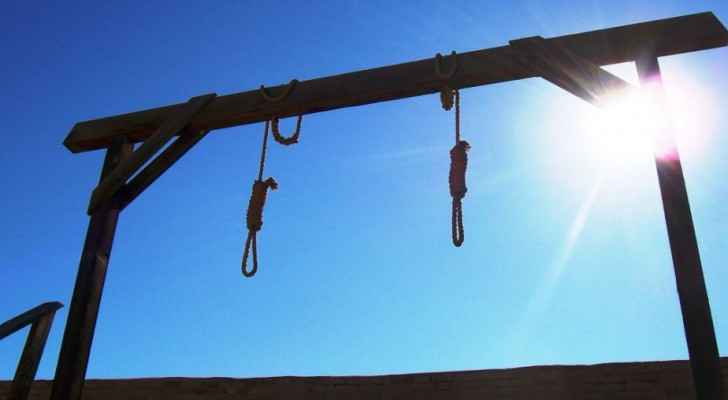 A man who murdered his grandma in 2014 was sentenced to death by the Grand Criminal Court on Sunday.

The offender had strangled his grandparent to death in order to steal a gold mold that she owned.

The court ruled that the killer, who is in his twenties, will be executed by hanging.

In 2006, human rights activists were certain that Jordan would abolish the death sentence completely. However, the death penalty by hanging was restored in March 2014, after a moratorium on capital punishment between 2006 and 2014.