GAM, turn the lights off! The sun is out in Amman

Light poles were lit up during the daytime in Amman this week. (Roya) 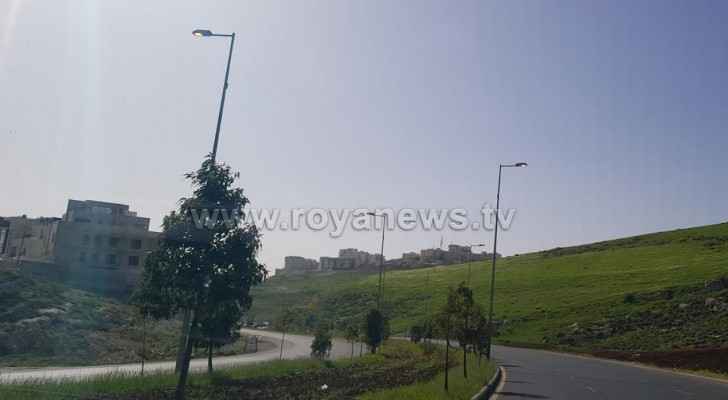 With the rise of fuel prices, electricity bills are soaring in the Kingdom and the Greater Amman Municipality (GAM) is doing its best to find ways to save both money and energy.

However, it was unsettling to see this (photo captured by a Roya reporter) while cruising the streets of Amman. Lights on in the middle of the day along Al-Hurriyah Street? That certainly goes against GAM’s efforts to save electricity.

GAM also said that it was working side by side with the Jordan Electric Power Company (JEPCO) to replace 119,000 units of lighting with LED light bulbs across the capital.