33,000 Iraqi businessmen have investments in Jordan

Iraqi investors’ presence in the kingdom is of great importance. (Shutterstock) 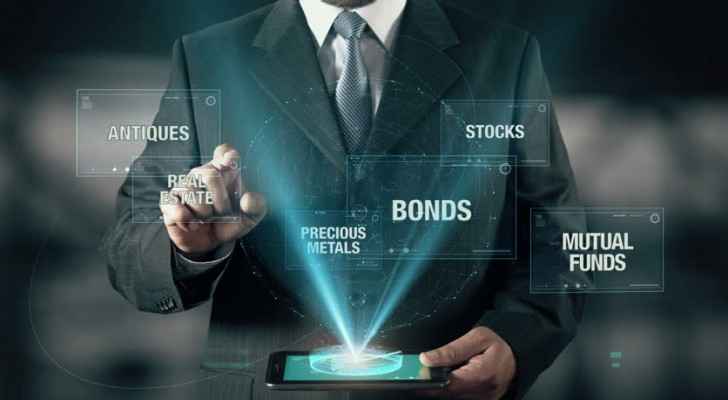 There are 33,000 Iraqi investors in Jordan, with investments spanning various sectors, including healthcare, tourism, trade and industry, according to the Chairman of the Iraq Business Council, Muhannad Shehadeh.

Iraqi investors’ presence in the kingdom is of great importance, according to the Chairman.

Shehadeh noted that Iraqi investors are an “added asset” to the Jordanian economy, adding that they should be seen as an example by foreign investors looking to spend their money in the kingdom, as they were able to thrive and overcome any challenges and obstacles they’ve faced along the way.

While the government has recently introduced a new tactic for attracting foreign investors, Shehadeh said that Iraqi investors have historically enjoyed special treatment due to their numerous contributions to the promotion of internal and external trade in Jordan.

In February, the Jordan Investment Commission (JIC) announced the government’s decision to grant international investors the Jordanian nationality should they meet certain criteria.

Earlier this month, 28 millionaire businessmen contacted the JIC to apply for a Jordanian passport.

To be eligible for obtaining the Jordanian nationality, investors must fit the following criteria:

1. The investor must deposit $1.5 million in the Central Bank of Jordan, without making any profit or purchasing Treasury bonds for five years.

2. The investor must buy shares valued at $2.1 million in any Jordanian company(ies).

3. The investor must invest $1.5 million in Jordanian Governorates and $2 million in the capital Amman, with the condition of providing at least 20 job vacancies that would last for a minimum of three years.

On the other hand, an investor will just receive permanent residency if they buy a property worth no less than $282,000, on the condition that they don't rent it out or sell it for 10 years.

The spouse, sons and unmarried daughters of that investor will also be entitled to the permanent residency.

The government has capped the total number of Jordanian nationalities to be granted to foreign investors at 500 per year.