First original Netflix Arabic series to be filmed in Petra

The ancient city of Petra, where Jinn is expected to be filmed. 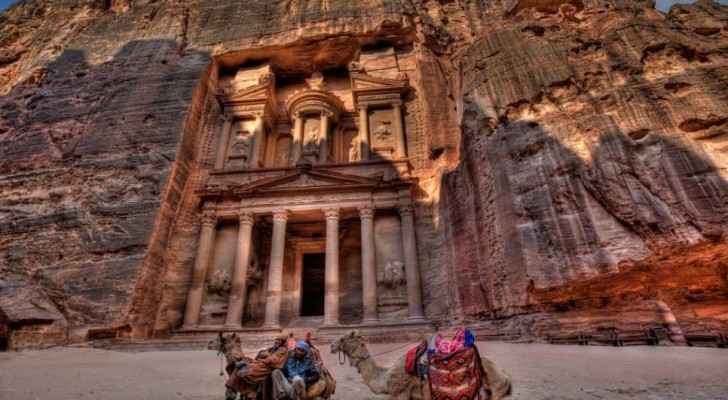 The well-known US internet entertainment service, Netflix, is producing its first original Arabic series ‘Jinn’ which will be available for global streaming in 2019.

The series will start filming in the Jordanian ancient city of Petra by the end of 2018. The series is directed by Lebanese Mir-Jean Bou Chaaya and written by Jordanian Bassel Ghandour, the Oscar-nominated writer and producer of the 2014 film Theeb.

Jinn is a six-episode young adult fantasy drama that revolves around teenagers who discover a boy-genie in Petra. The series summary on Netflix reveals a female protagonist will accidentally release the jinn, who is later found to be a threat that might destroy the world.

“It is very common in Middle East that people know someone who has a Jinn story, so it’s nice to take that and turn it into a fun and mysterious teen adventure that everyone can enjoy. Ghandour said. “I love that Netflix is investing a lot in the region, it’s a real turning point. We have such a rich storytelling culture, and we’ll finally be able to enjoy Arabic content with Netflix quality.”

Mir-Jean Bou Chaaya said: "This is a great opportunity to portray Arab youth in a very unique way. The level of authenticity Netflix is trying to achieve with this show is definitely what attracted me the most to be part of this project.”

Later this week, Netflix is expected to show their first original one-off show from the Middle East, Adel Karam: Live from Beirut, starring Lebanese actor Adel Karam, a lead actor in the 2018 Oscar-nominated ‘The Insult’.

The spokesperson of Netflix said: “We are currently very excited about ‘Jinn’ and ‘Adel Karam: Live from Beirut,’ an Arabic comedy special that will be launching on March 1, and we are also aiming to grow our catalogue with more licensed content.”