Iranian commercial plane crashes near Isfahan, kills all 66 on board 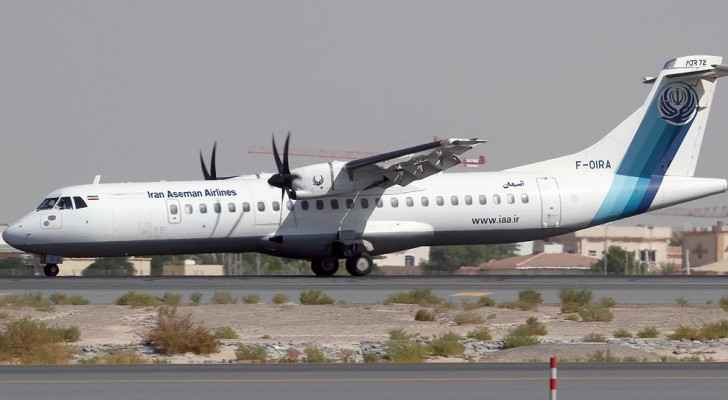 A small passenger plane crashed in Iran on Sunday, killing all 66 people on board, Aseman Airlines officials say.

The plane was en route from Tehran to the south-western city of Yasuj at 05:00 local time (01:30 GMT), before it disappeared off the radar an hour later and crashed into the Zagros mountains of central Iran.

According to the BBC, the 60 passengers on board were accompanied by two security guards, two flight attendants, and the pilot and co-pilot.

Bad weather in the area hampered a helicopter search, according to a local official

A search and rescue team has been deployed by the Red Crescent to the site near the city of Semirom in Isfahan province in search of the victims.

"All emergency forces are on alert," a spokesman also added.

Two injured after car crashes into ....

Ukraine jet crashes in Iran, killing all on board

Ukraine jet crashes in Iran, killing all on ....

Ukraine jet crashes in Iran, killing all on ....