Ryanair to officially begin operating from Jordan this March 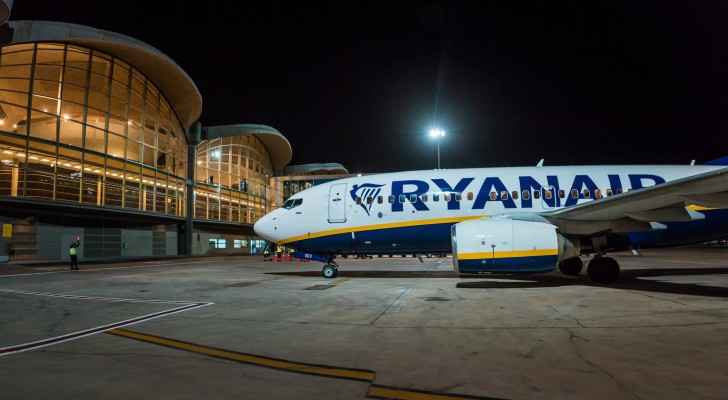 The “Visit Jordan” official Facebook page announced on Sunday the new European destinations Ryanair will be flying to from Amman and Aqaba, which they said “will make you FLY with joy.”

Starting with a route to Paphos (Cyprus) in March, Ryanair’s Amman operation will grow to 10 routes from October, as part of its Winter 2018 schedule. Flights to Aqaba will commence in October with 4 routes, and will operate for the winter season.

As well as boosting the employment sector in the Kingdom, the 14 new routes will largely boost tourism in Jordan and allow Jordanians who aren’t wealthy or high-earners to explore the world.

A ticket from Dublin to Berlin, for example, costs around 113 JOD if you’re travelling in March.

The only question is: will ticket prices be as low as they are in Europe?

The answer is YES.

Ryanair said that "to celebrate, we are releasing seats for sale from Paphos to Amman from €19.99 for travel in April and May, which are available for booking until midnight Wednesday (7 Feb)."