Rain is forecasted to continue until Friday in the Kingdom. 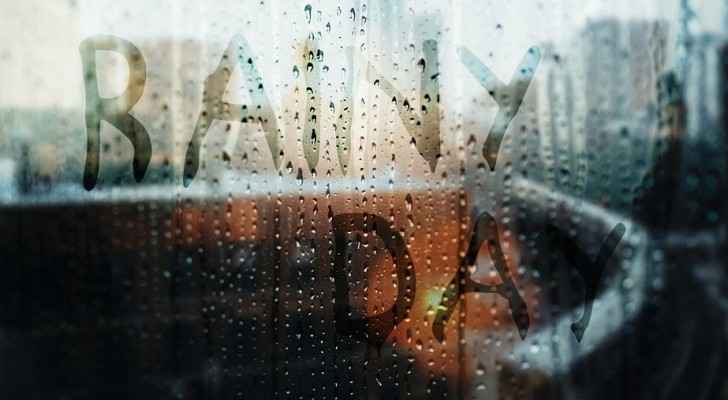 On Tuesday, a cold air mass accompanied by a depression centered over Cyprus to start taking effect on Jordan, letting temperatures fall sharply.

Foggy conditions are expected during the day, with temperatures to reach maximum 9 Celsius degrees, lower than Monday by 4 degrees.

The depression will slightly weaken starting from tonight, with remaining chance of rain in the northern parts of the kingdom, and minimum temperatures to register 7 degrees.

Temperatures will rise few degrees on Wednesday but it will remain cold with rain chances in several northern and central parts of the Kingdom.

However, another cold air mass accompanied by a depression centered over Cyprus is forecasted on Thursday, with cold weather and partly cloudy to cloudy with rainfall at times in various regions, accompanied with hail, thunder and lightning, the JMD confirmed.