Wish to perform Hajj this year? Pay 200JD in advance 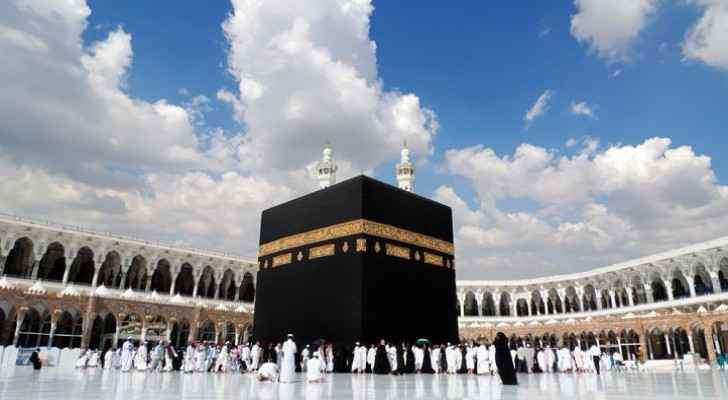 Jordanians wishing to perform Hajj this year have to pay a 200 JOD registration fee in advance.

The Ministry of Awqaf and Islamic Affairs explained in a statement on Saturday that worshippers are obliged to pay the fee in order to guarantee their place in Mecca, and to allow the ministry to count the exact number of people who are serious about performing the religious duty in 2018.

With that being said, the 200 JOD fee will be deducted from the pilgrim’s total trip's cost - for those who receive a Hajj permit - while those who aren’t issued a permit will have the money reimbursed in full, according to the ministry.

Saudi Arabian authorities have requested that Jordanian authorities issue Hajj permits and count the number of pilgrims for the year 2018 by a certain deadline, which is where the idea of the fee came from.

Last year, 46,000 people registered to go to Hajj, however, many of them ended up not going, which delayed issuing permits for those who were serious about making the holy trip.

Jordanians and Gazans residing in the Kingdom can begin their preliminary registration for Hajj online starting 10am Sunday morning and until the evening of January 28, the ministry has said.

Meanwhile, the 200 JOD registration fee can be paid at any Jordan Islamic Bank branch.