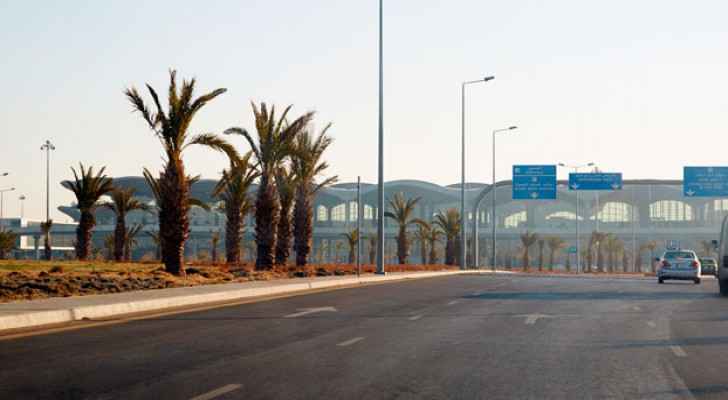 Jordanians' expenditure on travelling abroad increased by 2% in the period between 2012-2016, when compared with previous years.

Jordanians spent 496 million JDs on travel in the first quarter of 2017, comparing to 441.9 million JDs during the same period of the previous year, according to the Central Bank of Jordan (CBJ).

Statistics have shown that Jordanians splashed the most cash in 2010, spending a total of 1.115 billion JDs.

According to the CBJ statistics, Jordanians' expenditure on travel during the “Arab Spring” period, starting from 2011, registered at around 824 million JDs.

While most working-class and middle-class Jordanians cannot afford to travel abroad because of the Kingdom's struggling economy, many travel agents try to offer overseas trips that have a lower cost than trips made domestically.