Jordan’s exports to Syria rise by 160% 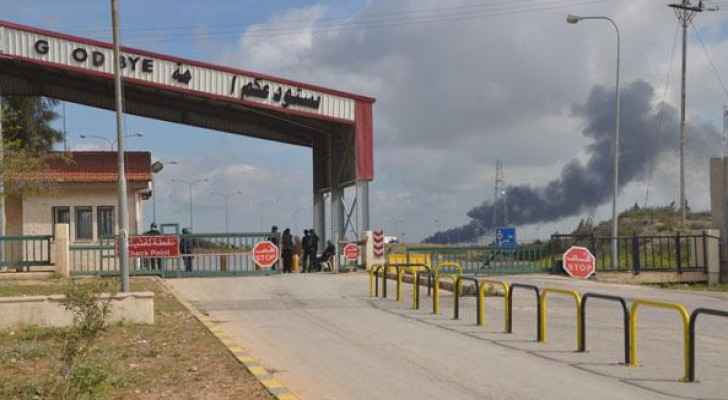 Jordan’s exports to Syria registered a sharp increase to reach JD83 million, a 160% increase when compared to JD32 million registered in the first 11 months of 2016, according to the Amman Chamber of Commerce (ACC).

Earlier, the Syrian Ministry of Internal Trade and Consumer Protection (MITCP) approved a list for around 8,000 price-reduced commodities in the Syrian market in October.

This comes after Syrian markets suffered a serious decline in some commodities’ prices, in addition to the recovery of the exchange rate of the Syrian Lira by around 20%.

The World Bank reported in July 2017 that cumulative GDP losses since Syria's conflict erupted "have been estimated at $226 billion, about four times the Syrian GDP in 2010”.

As the Syrian conflict killed over than 340,000 and displaced around half of the country’s population, it also damaged the economy with total damages of around USD 226 billion.

Despite the increase in Jordan’s exports to Palestine and Syria, total exports saw a significant decline, reaching JD3.859 billion in 2017, in comparison to JD4.121 billion reported in the same period of the last year.

However, the ACC exports list were topped by India, standing at JD517 million, followed by JD506 million to Iraq, JD498 million to Saudi Arabia and JD457 million to the United States during 2017.

New developments emerge in case of ....