Drop in temperatures on Sunday, will deepen on Monday

Rain in forecasts for Sunday and Monday. (Wikimedia Common) 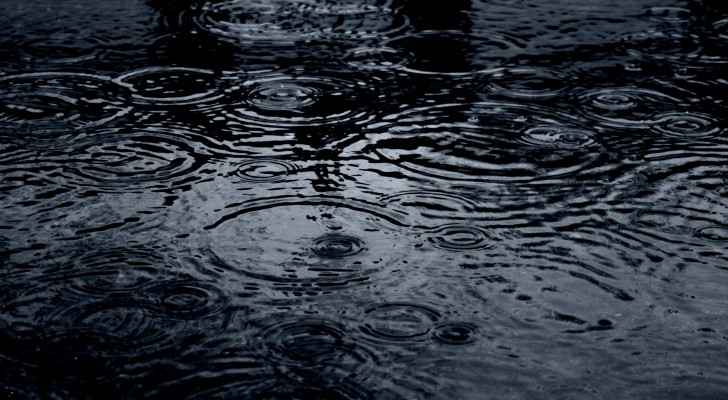 Jordan’s weather is expected to register a significant drop in temperatures on Sunday, with expected cloudy skies and a possibility of thunder and lightning, with light showers in the northern regions.

After registering higher temperature than the average in the last few days, the Jordanian Meteorological Department (JMD) expected cold and rainy weather due to a depression centered over Cyprus that will deepen on Monday, resulting in cold weather with rain across most parts of the kingdom.

As Winter season started last Thursday, the peak of the coldest period of winter and the rainiest season in Jordan has just started.

Temperatures on Tuesday are expected to rise remaining relatively cold in most regions with clouds.