Al Hussein has been an outspoken critic of Trump. 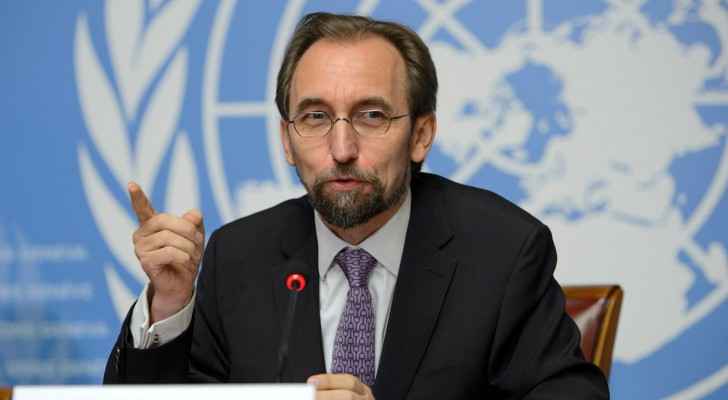 Jordan’s Prince Zeid Ra’ad Hussein has made the unusual decision to not seek a second four-year term when it ends next September, saying it “might involve bending a knee in supplication.”

“After reflection, I have decided not to seek a second four-year term,” he wrote in a staff email. “To do so, in the current geopolitical context, might involve bending a knee in supplication; muting a statement of advocacy; lessening the independence and integrity of my voice — which is your voice.”

The Jordanian diplomat has been a staunch critic of the United States and Russia for their treatment of journalists and for their roles in regional conflicts, such as Syria.

Al- Hussein has also repeatedly called out the Trump administration, most notably on the travel ban against citizens of Muslim-majority countries and after the demonstrations by white supremacists in Charlottesville.

His willingness to challenge powerful individuals and abusive governments has made him unpopular in many circles.

In his email to his staff, he said, “There are many months ahead of us: months of struggle, perhaps, and even grief — because although the past year has been arduous for many of us, it has been appalling for many of the people we serve.”