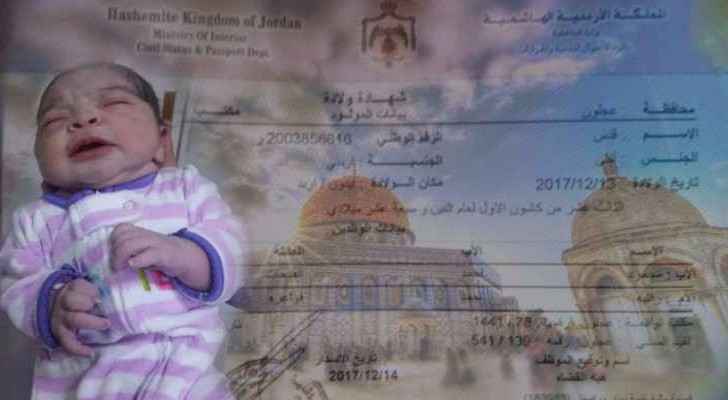 A Jordanian couple from Ajloun named their newborn baby “Jerusalem.”

The baby girl was born on Wednesday, 13 December, and her parents named her after the Holy City to show their grand love for Palestine, and in rejection of Donald Trump’s recognition of Jerusalem as the capital of Israel.

“Jerusalem’s” mum and dad said that choosing this name for their daughter is an emphasis of the great status the Holy City holds in the hearts of Jordanians.

Jordanians have been protesting outside the US Embassy in Amman since last Wednesday, the same day that Trump announced he would be moving the US Embassy from Tel Aviv to Jerusalem, and declared the Holy City as the Israeli capital.