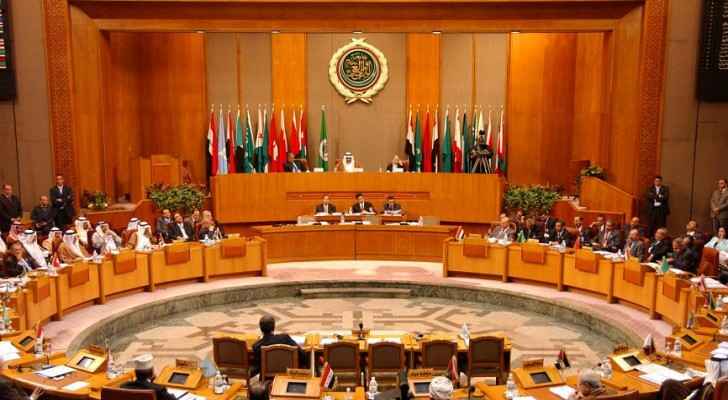 The Arab League Council will hold a meeting for Arab foreign ministers in Cairo on Saturday, based on a call by Jordan,after Donald Trump’s announcement of recognizing Jerusalem as Israel’s capital.

The meeting aims at discussing ways for Arab movements to change the Trump’s decision.

Meanwhile, protests against the announcement are still ongoing.

A memorandum issued by the Palestinian Ministry of Foreign Affairs, has condemned Trump’s decision and describes it as a “violation against the law, the Resolutions of the UN Security Council and the Fourth Geneva Convention.”

The Fourth Geneva Convention is one of the four treaties of the Geneva conventions that was adopted in 1949.

While the first three conventions dealt with combatants, the Fourth was the first to deal with humanitarian protection for civilians in a war zone.

This is an edited translation from the Arabic version