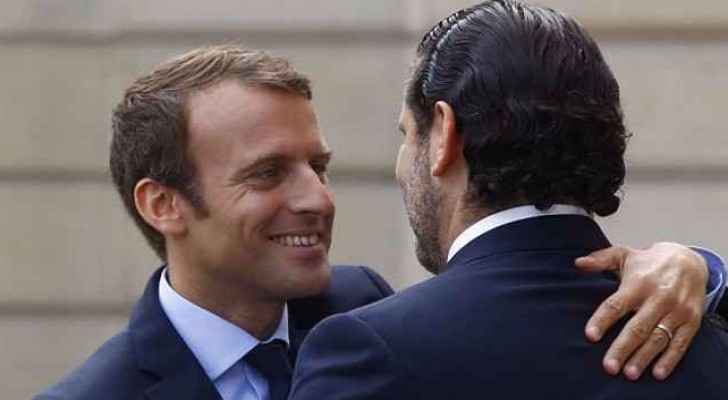 French President Emmanuel Macron invited former Lebanese Prime Minister Saad Hariri, who is staying in Saudi Arabia with his family, to visit France, according to the AFP.

In a press release, Elysee said that after talking with Saudi Crown Prince Mohammed bin Salman and Hariri, Hariri and his family were invited to France.

Since the surprising resignation of Hariri earlier this month, a lot of questions were raised about his freedom of movement.