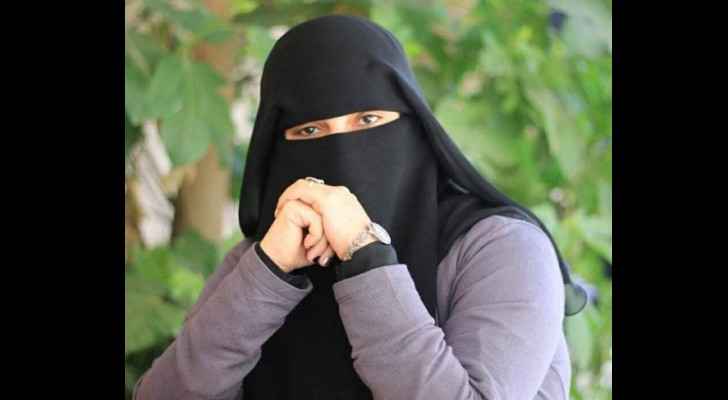 Eleven years of a bloody tribal feud, leaving 60 dead and over 130 injured, made this Yemeni woman decide that enough is enough.
All mediation efforts in the past decade failed to solve the conflict, until activist Sumaya Ahmed al-Hussam stepped in.

The conflict arose between the Bani Badr and the Beit al-Qaidi tribes of the Hajjah province, northwestern Yemen over a plot of land, according to the Saudi Gazette, that even the government had to intervene.

As the conflict worsened, 2012 witnessed the deaths of 60 and the injury of more than 130 locals including women and children.

Al-Husam conducted field investigations and marked the interests of each tribe, mediated talks, and put a map that would satisfy both parties, which led to an agreement.
Al-Hussam was not only well-educated and a certificate holder, her knowledge was implemented in real life, especially that after she earned a degree in Islamic law from Sanaa University, she also received several certificates in the field of conflict resolution and national dialogue.

This year, she was nominated to compete in the "Queen of Social Responsibility Program," which promotes women's initiatives in the Arab world, according to Al Arabiya.