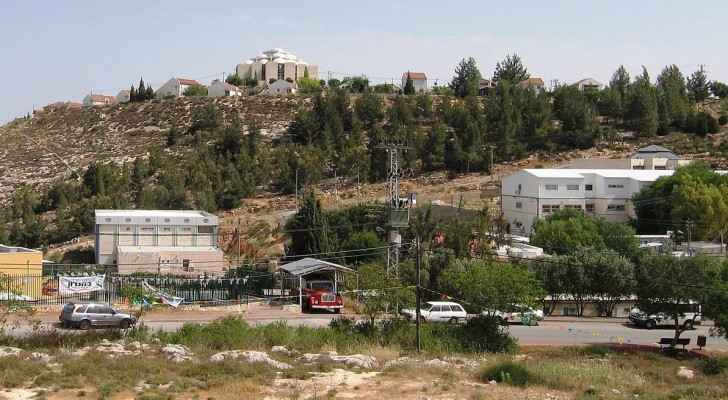 He was transferred to a Ramallah-based hospital for medical treatment.
According to B’Tselem, the Israeli information center for human rights, Israeli authorities are have a relatively inactive approach in their response to Israeli crimes against Palestinians.

“The undeclared policy of the Israeli authorities in response to these attacks is lenient and conciliatory. Perpetrators are rarely tried, and many cases are not investigated at all or are closed with no operative conclusions,” said B’Tselem.

Palestinian government to impose lockdown in ....

Palestinian government to impose lockdown in ....