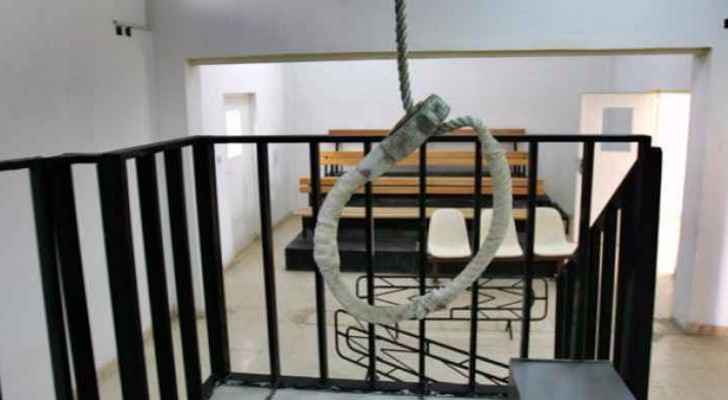 A Jordanian court has sentenced a man to death on Monday for killing two people and injuring others in a crime that took place in 2013 in Zarqa, central Jordan.

The court found the man guilty of premeditated murder. By Jordanian Law, the defendant will be hanged for his crime.

The offender had killed a 50-year-old father and his son, and shot and injured the man’s daughter, after rejecting his marriage proposal.

After introducing himself to the family and offering to help the woman pay off her tuition fees, the defendant was rejected by the family.

He retaliated by posting pictures of the woman on his social media pages.

After the woman filed a complaint against him, he sneaked into her family home and committed his crime.