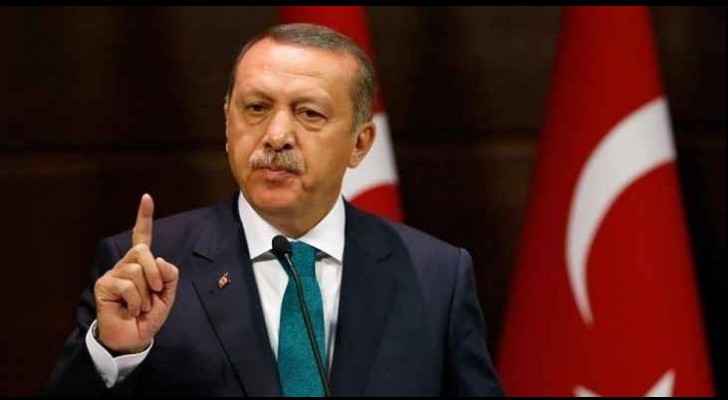 “He knows no limits! Who are you to talk to the president of Turkey? Know your limits. He is trying to teach us a lesson… How long have you been in politics? How old are you?” Erdogan said in a personal attack on Gabriel.

Erdogan had caused unrest in Berlin on Friday by urging Turks in Germany to vote against both parties in Chancellor Angela Merkel’s coalition - the Christian Democratic Union -  in the September 24 elections. The

Gabriel slammed Erdogan’s remarks as an “unprecedented act of interference” in Germany’s sovereignty.

“Of course they got uncomfortable. They all started jumping up and down,” said Erdogan in a speech to supporters in the southwestern province of Denizli.