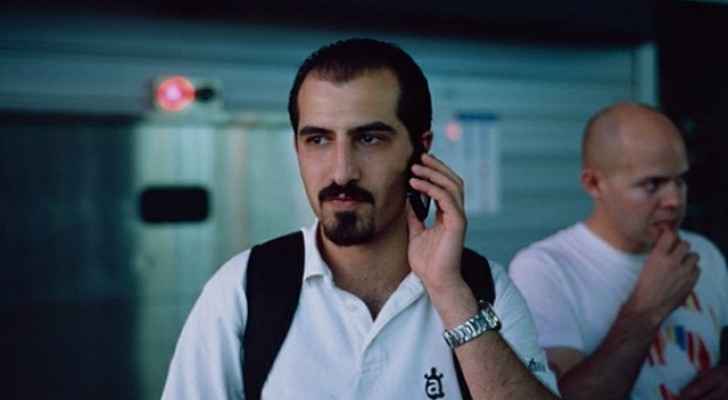 The widow of a prominent Syrian cyberactivist has claimed her late husband was secretly executed by the Syrian regime two years ago, following his arrest on the first anniversary of the 2011 uprising that led to the Syrian civil war, Agence France Presse (AFP) reported on Wednesday.

Open-source software developer Bassel Khartabil Safadi was key in promoting free speech during the uprising. His widow, Noura Ghazi Safadi, said that he was executed in October 2015, two and half years after his initial arrest.

Rumours at the time suggested that Safadi had been transferred from the notorious regime prison of Adra, near Damascus, to an unknown location, raising fears that he had been sentenced to death.

Ghazi Safadi's claims were made in a Facebook post late on Tuesday, though she did not give details about how she had come to learn of her late husband's execution, AFP said.

In the post, she wrote: "Words are difficult to come by while I am about to announce, on behalf of Bassel's family and mine, the confirmation of the death sentence and execution of my husband".

"He was executed just days after he was taken from Adra prison in October 2015. This is the end that suits a hero like him.

Safadi, who was born to a Palestinian father and a Syrian mother, was 34 at the time of his killing.

A well known advocate for freedom of information and greater access to the internet, in 2010 he launched Aiki Lab, a collaborative project of engineers, artists and hackers in Damascus, AFP reported.

Syria was without internet access until 2000. In a country where state censorship and monitoring prevail, Safadi used his skills to broadcast news following the beginning of the uprising against President Bashar Assad in March 2011.

In 2016, Human Rights Watch stated that the cyberactivist's continued detention was "a direct result of his peaceful and legitimate work for the promotion and protection of the right to freedom of expression."

According to the Syrian Observatory for Human Rights, more than 300,000 people have been killed in the civil war that resulted from the uprising.

More than 60,000 of those have been executed or tortured to death in regime prison, the Britain-based monitoring group estimates, AFP reported.