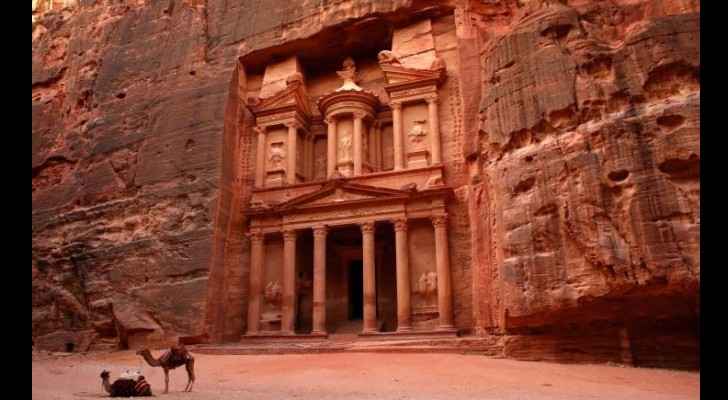 Several Jordanian media outlets recently reported that investment opportunities have been “frozen” in Petra as per UNESCO’s request.

The news is fake.

A source from the Petra Development and Tourism Region Authority (PDTRA) confirmed on Sunday that investments in the region are ongoing, and that the Jordanian government was not contacted by UNESCO in this regard.

UNESCO has no actual authority in Petra, except in the archeological sites, said the source.

Petra was classified as a UNESCO World Heritage site in 1985.

The source added that any planned projects in the area will be built in a way that would not disturb the archeological sites.

All current investments, according to the source, have been coordinated with and approved by the Jordan Investment Commission and the Ministry of Industry, Trade and Supply.

The aim of investing in Petra is to provide job opportunities for its residents and to attract more tourists, the source explained.