'Warlock' rapes woman while 'trying to get jinn out of her'

In fact, some “sorcerers” in Jordan offer wizardry and black magic at a cost between $282 and $141. 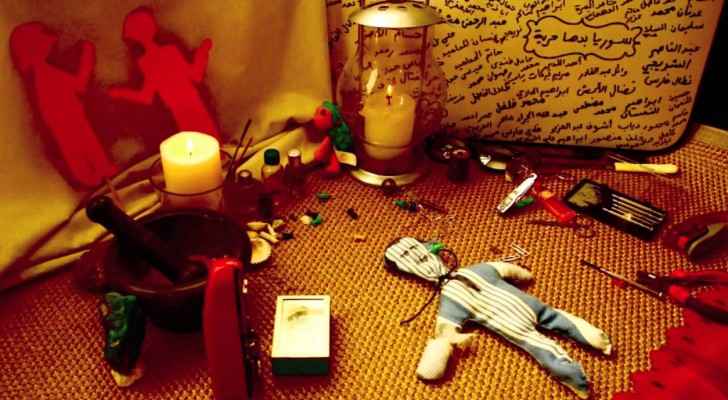 A “warlock” has been charged with sexually assaulting a woman in Jordan.

Ammar Huneifat, Attorney General of the Major Crime Unit, arrested a man who claimed he could heal a 25-year-old woman by using the Quran. She was raped instead.

The forty-something-year-old man has been in police custody since May.

Roya learnt that the young woman was suffering from prolonged, severe stomach pains. A friend recommended the warlock to the woman when her trips to various doctors proved inconclusive.

However, once she arrived at the man’s residence, she was asked to take off her hijab and lie down. She was then drugged and raped. When she woke up and realized what had happened to her, the man claimed that he was “trying to get the jinn out of her body.”

Magic sorcerers are in high demand in Jordan, despite religious leaders agreeing that casting spells on others is an “utmost sin,” according to Global Voices.

In fact, some “sorcerers” in Jordan offer wizardry and black magic at a cost between $282 and $141, according to research by the same source.

Meanwhile, Muslim writer Michael Muhammad Knight argued that in order to understand the complexity of the Middle East, one must explore its people’s views on magic:

“Looking at what we might call magic today or throughout Muslim traditions, in many cases it seems to expand the possibilities of what is thinkably ‘Islamic’.”