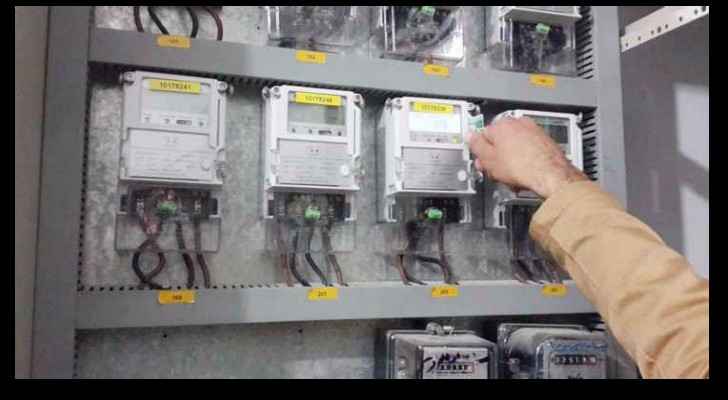 Someone has not properly volt-ed off electricity in the country, apparently, as a shocking 10,000 cases of electricity theft have been caught since the beginning of the year.

Of these, over 4000 were intercepted by the National Electricity Power Company, 5000 by the Energy and Minerals Regulatory Authority, and about 1000 by police, bringing the total up to 10,923.

Comparing it to cases caught in 2016, there has been a 17% decrease this year. Police forces have been energetically cooperating with the NIPC and EMRA to curb violations.